Anybody else get the trilogy vinyl set? 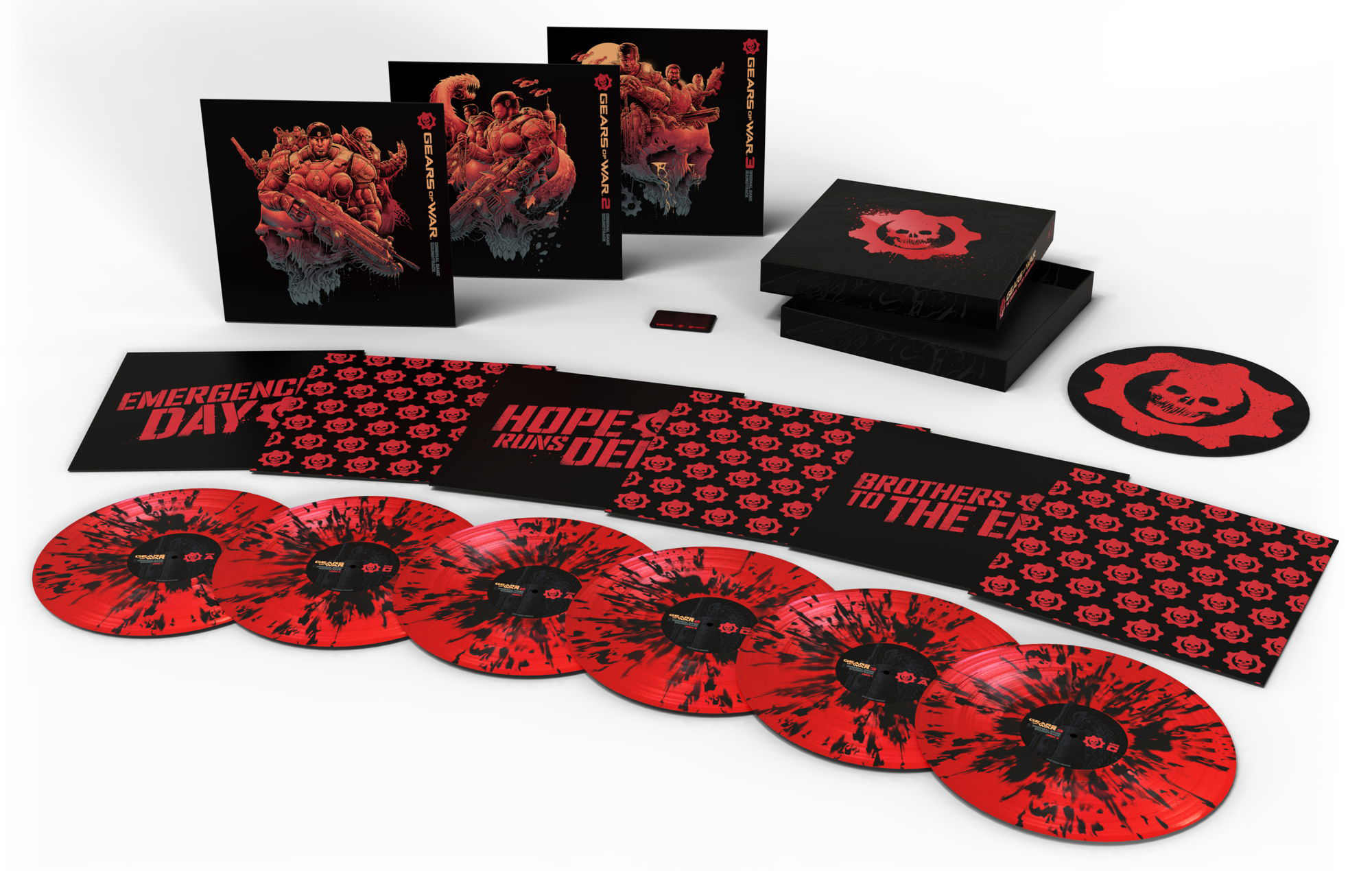 I’d ordered it so long ago that I nearly forgot I got it until Microsoft sent me an email saying it was coming. Lo and behold, as I was about to leave for work this morning, it was left at my front door. I didn’t have a chance to open it up and look at it all, let alone play it, but ugh it feels good to have. I’m gonna listen to them all tonight while reading Ephyra Rising.

Any other music/record aficionados get one of these?

I did see this some time ago and even though I have a record player, I didn’t bite as I have the CDs.

CDs are the better format but I like collecting records. They just look cool. And I have a record player in my living room.

They also gave me this Marcus skin, which I didn’t know was part of the deal, but cool I guess. It’s sort of a Black Steel Lite, so I’ll use it.

I have been wanting the vinyls for awhile. 1-3 have such good soundtracks. Its unfortunate they didnt make a Judgement one, it’s so underrated.

I’m surprised there’s a special skin with the set. I thought we would not get any more promo skins.

I think this was announced well before the end of Op 8, but I could be wrong. Not something I paid close attention to.

I mean, I bought the set and even I didn’t know it came with a skin. So it wasn’t really advertised much.

I saw it on Twitter once, I think. But don’t quote me on it.

Very nice, I love it

I feel like my affinity for Music and vinyls this cool with artwork from Luke Preece should make em wet for a vinyl collection.

Honestly RTJ 4 just looks cool to me. But it’s another money-sink I don’t have the time to hobby rn. My rack of shame is large enough already.

They have some of the coolest cover art on their albums. Unfortunately RTJ 4 was weak but it does have the best cover art out of their 4 albums.

Man idk it was 50/50 for me but RTJ4 was probably my second favorite just under RTJ3. Loved the jazz solo vibe of “A Few Words for the Firing Squad,” and the song they made for 2077… just

RTJ3 was my favorite. 4 wasnt terrible but I wasnt all that crazy about it.

I’ll have to relisten to all of their albums to get a proper review in order. But I do remember really loving 3.