I was braintorming about what some great new content would be…and I was thinking since TC 's graphic design is soo good…why not anime variants of every character? Just like the Black Armor skins, id be willing to to plunk down $ 2.99 for an Anime Bolter or Baird or Kait. Any seconds? Would really appreciate any help getting this post some traction. The more support we can drum up for this, the greater chance of TC taking this seriously and it coming to fruition. Thanks in advance.

That’s kinda Similar to the Comic Skins in G4.

Who knows maybe it will happen.

Not really into it. Maybe won’t be as bad as the promotionals or the New Day characters, but still wouldn’t be a fan nonetheless. 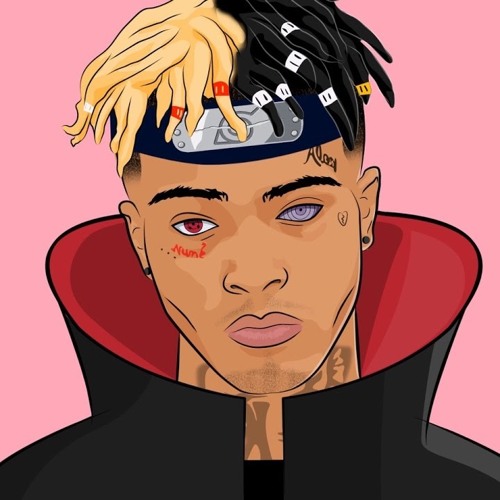 Anime skins? Feel like it’ll make the game even more childish than what it already is

But of you’re asking for one pick, the GOAT:

Yeah… @Hu1k_Daddy was literally so nice about it, I didnt have the heart to tell him I was trolling. My tongue was in my cheek big time. I almost said we needed a pickaxe for a new melee weapon too, but then thought that was just a wee bit too obvious. Its a slow day at work today. @AmicableWall421 @Forza_Cali I was kinda expecting a lot worse blow back.

Yeah, you ran into the wrong forum folks if you wanted to get an epic rant of massive proportions about how this does not belong into Gears at all. Sorry to disappoint.

Couldn’t tell this was supposed to be a troll though. More so given other things I’ve seen requested here.

I do not know, I think it would contrast too much with the somewhat realistic style of gears, and well, until now they have not made skins that contrast too much, if they want to give the franchise an anime look I think they should follow the style of final fantasy / saint seiya: legend of sanctuary and not of genshin impact xd

although if I would agree with something anime for gears, if halo had halo legends why couldn’t gears have it? at least I have no problem with some anime in gears, although it seems childish it doesn’t necessarily have to be, I mean, there you have Midori and his camellias, but I don’t know if most of the people here like it

Can I have an Anime Anthony Carmine? Just him wearing his normal armour with a slightly different texture.
I just think it would clash too much with the game’s regular textures.
It just makes me want an animated gears film in the Halo Legends style.

when is TC gonna add rick from fortnite into the game