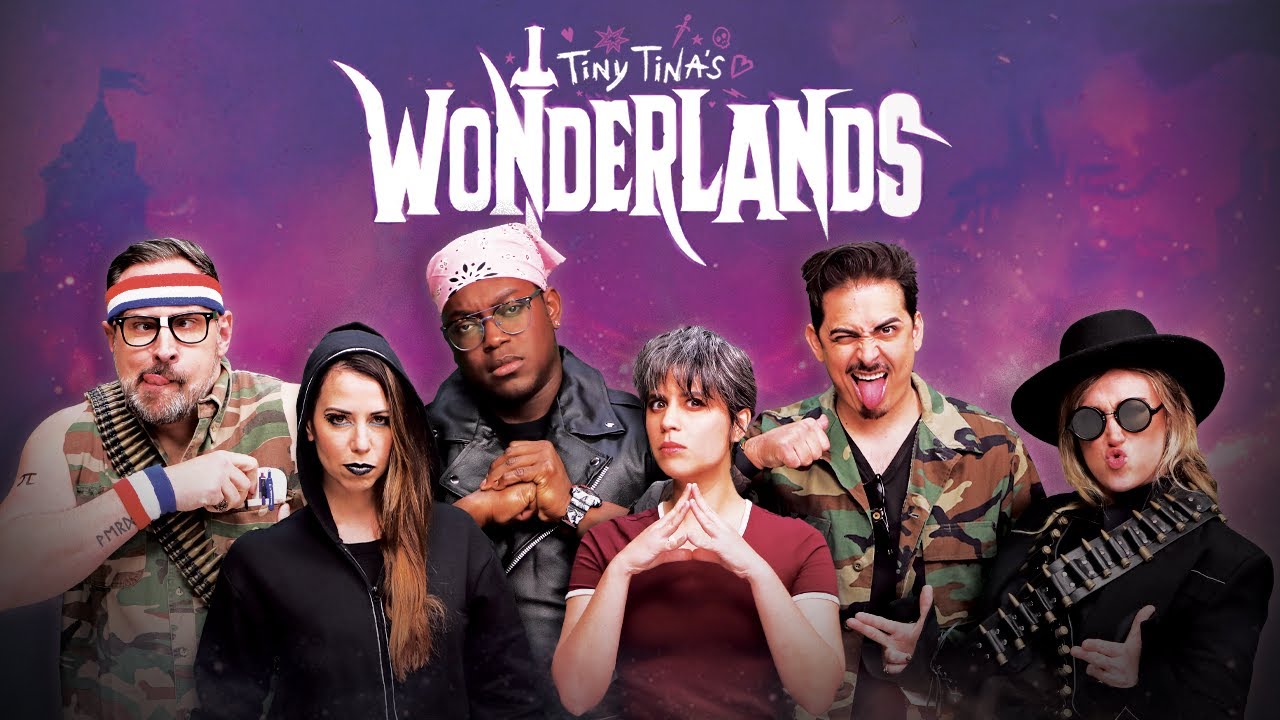 The gameplay, story, that borderlands humor and level design are all very great and some of the best in the whole series. The character introduction screens are my favorite in the series, they are so cool in WL. I really like the dialogue with Tina at the end of the game and cutscenes at the end as well. The endgame has been a pretty fun loop for me but the bad things about the game shouldn’t go unnoticed.

-The music in WL is not good and also non existent most of the time. Borderlands 1 and 2 has great music but every game after them have had music that even close to the level of those games.

-the games launch was terrible and people are still having problems (myself included, people are losing hours of progress, characters are being deleted from the cloud, problems with shift services causing co-op to not be playable. Co-op being one of the main selling points for Gearbox the past 2 Borderlands games they’ve made). I buy Borderlands games to have my first playthrough with co-op and wasn’t able to because people couldn’t connect to eachother for 3 entire days.

Is it worth it if you’re not a fan of the Borderlands style game? I mean in gameplay not aesthetics.

If you like this and critical role I would suggest checking out Vox Machina on Amazon Prime. Brilliant cartoon with all the cast from their show. I loved every second of it and can’t wait for more lol.

Gameplay is fun, but to play end game content you would need to get some good gear.

Its also great in coop.

This one isn’t as hard as borderlands 2 as in the enemies dont have has much health (well so far) im on chaos lvl 7 (goes to 20)and its still pretty easy.

You can pretty much get downed instantly if you dont watch out, im running about with 1 health point but my shield is about 18k and when i reload my gun i get shield back, i have a gun that has a mag of 1 bullet, its hard for me to die…