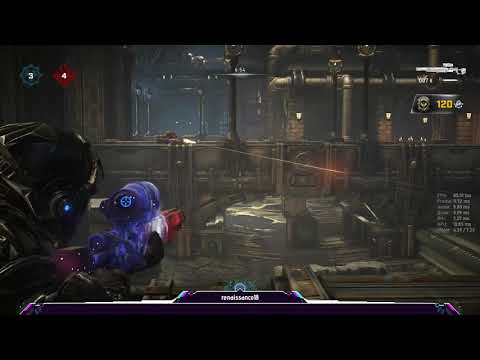 Alot of these videos aren’t even recent. Some are up to a year old.

BUT when did the forums again become the Youtube xD lmao

A blind fire is shooting without ADS while in cover lol

A hip fire is shooting off cover without ADS

Also, what the best way for people to share their game moments if not through YT?

looking for them on a forum

Got to get them views somehow.

I’ve called my no aiming longshot headshots “blindfires” for a long time, I just assumed that’s what everybody called it.

I’m no linguist nor an English major, yet just looking at the root in that word explains it.

The blind in blindfire would indicate your target isn’t in line of sight.

Perfect example of blindfire would be your character taking cover, head down, and reaching over cover to shoot even though you the player can technically still see.

What you described is just firing from the hip. No hard aiming.

Have an idea for the op.

One thread, all your videos.