All Gears 5 Easter Eggs [Not Finished!]

Welcome! Today I’m gonna be talking about all Gears 5 EE’s! If I miss some (and I might), please don’t scream at me in the comments. Just politley comment one that I missed, and I’ll add it, your username will be shouted next to the easter egg! Thank You!

Gears 5 has many references to previous games, Easter Eggs, and secrets. Read on to learn about each and every

This has a few you are missing

You probably remember that First Reup 50 guy, [animal] something. From a quick search he seems to be permabanned and I couldn’t find the thread anymore.

There used to be a thread where he claimed that one of the launch maps still had an accesible area no one had discovered yet. But from what I remember the guy was also notorious for lying and trolling. Was there ever further confirmation from TC regarding undiscovered Map easter eggs?

I believe there is at least still 1 EE, but TC hasnt really given much to go on.

I mean, some of the guys from the map-team already quit, right? TC probably doesn’t know where they are themselves anymore.

But couldn’t pc-players go through the files and spot EE fairly quick?

I mean, some of the guys from the map-team already quit, right? TC probably doesn’t know where they are themselves anymore.

That wouldnt surprise me, if the studio has downscaled a ton, had a high amount of staff turnover that it is reasonably likely that the people who made/know about the easter egg/s are gone

But couldn’t pc-players go through the files and spot EE fairly quick?

I don’t think its that simple. Reading filenames indicating future maps is one thing but whether an easter egg exists on a map is another thing entirely.

What ever happened to the EE on one of the Gears 3 map that no one ever discovered until Epic brought it up years later? Was a fairly huge map with some kind of temple in the middle and few big staircases.

Are you talking about one of the maps with an Elemental Cleaver?

Academy. Can’t even find the article anymore that mentions the EE.Iirc there’s something in the water or sth like that.

All cleaver locations were discovered though? I’m confused here.

Is this a throwback if we’ve seen a very similar gate around Settlement 5?

And I don’t think there was a gate that protected Jacinto, but rather it sunk below sea level and water then flooded inside.

It was some sort of barrier that protected it from the water.

I thought it was for the wind flares?

It is, but it looks kind of similar to Jacinto’s walls.

It is but he was trying to compare the Windflare walls around Settlement 2/5 to or at least insinuate it’s a callback to the “wall” around Jacinto to protect from the flood. 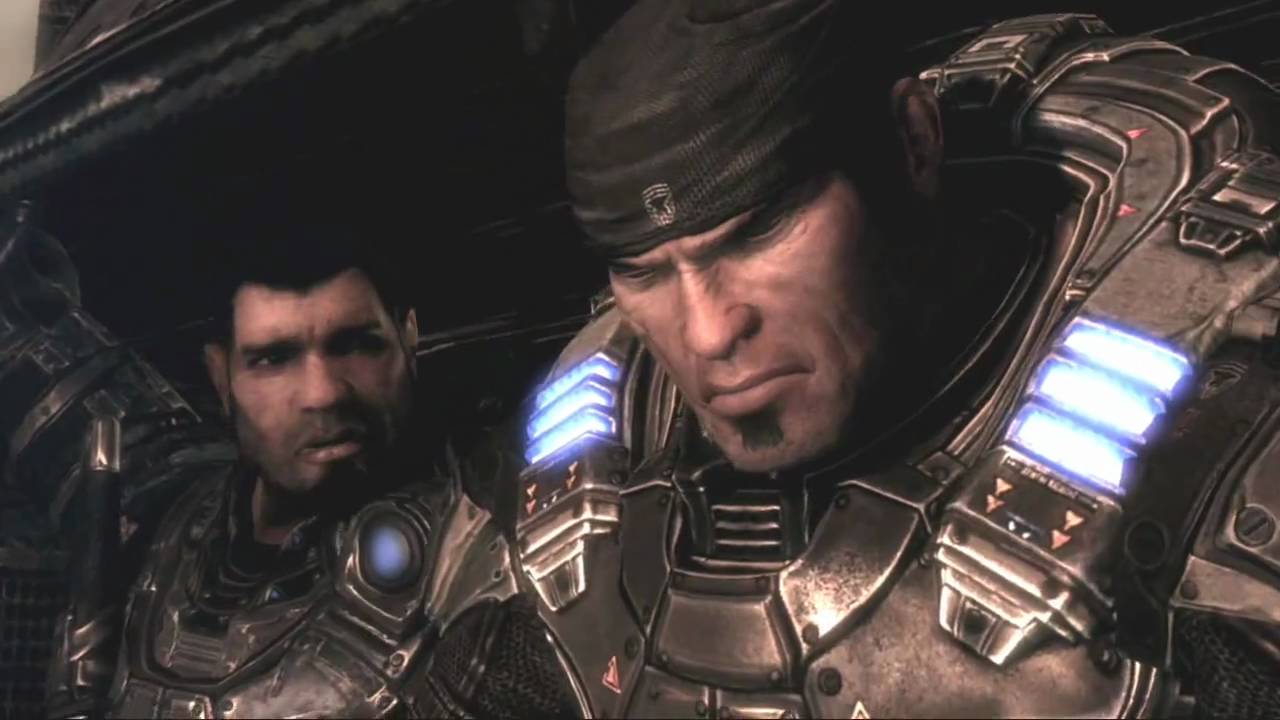 But there was never any wall it was just the city sinking down that let in the water from the Ocean and submerged it.
1 Like
WolfyGamingX (WolfyGamingX) July 9, 2021, 5:23pm #16