If you aren’t self sufficient, able to output good damage, tanky or can hide from damage, you are going to have a bad time.

you are going to have a bad time. 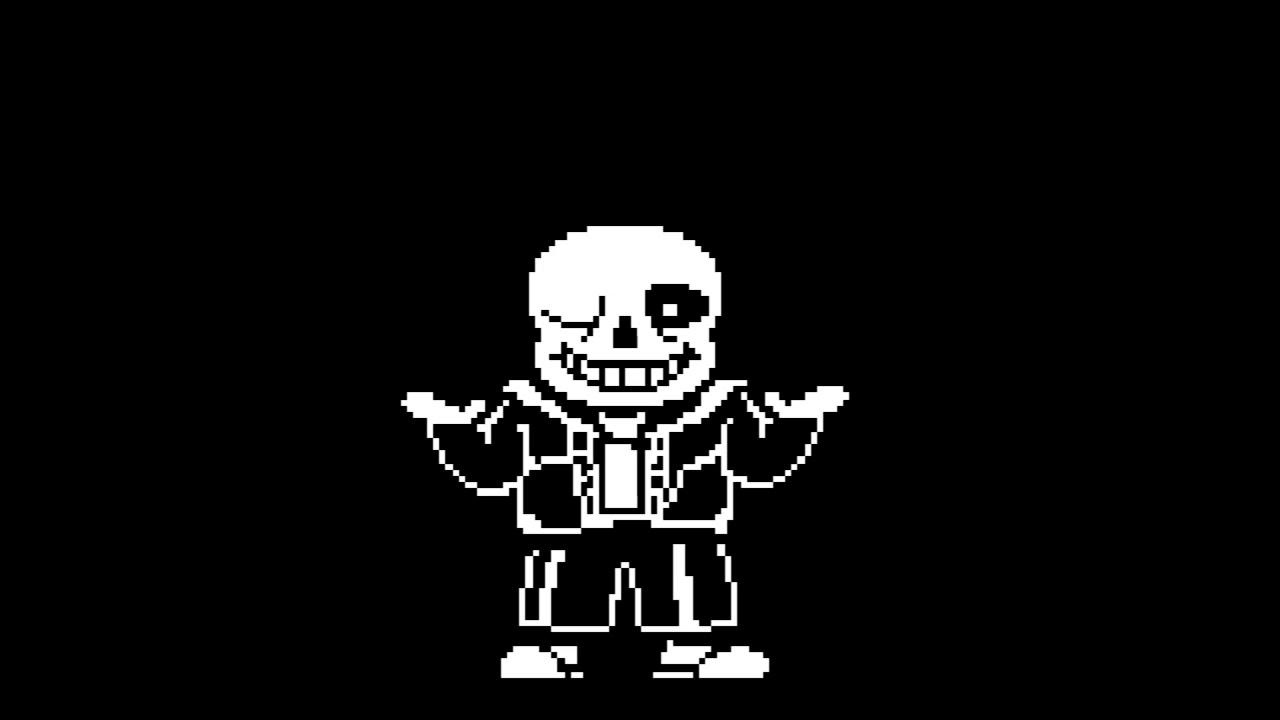 Congratulations to all those involved, I never thought it would have been possible to do it at the beginning, but there are some fantastic players here and some great strategies.

Well done to all those involved!

Great job, but, man, some of you have waaaaaay too much free time on your hands

Our Gears Glorys are normally focused on a specific topic, I’ll see what we can do to acknowledge this though!

Very much appreciated! Thanks a lot! (We received the full set - the entire set has not yet been available, a few skins were never available as rewards, namely the Hammerburst at least)

Thanks for doing that, they worked super hard

We received the full set

Again, thanks so much for acknowledging and these rewards.

When we started we haven’t even thought it would be possible.

And we definitely haven’t been doing it for any rewards.
We just love Escape.

Personally I really hope we get to have 1 new map in op8. I know it’s a long shot but one can dream.

And hopefully Escape won’t be forgotten and will come back in Gears 6.

in the mood for some rage-fuel?

Would there be any point…definitely no.

All i can do is ask nicely

Sorted out a little cool thing

So… Any chance of adding the final skins as some sort of reward in some way, perhaps a tour reward or maybe being in possession of 1,000,000 gears coins ??

Ive asked many times about the toxic set getting completed and never had a response.

I await your reply.

Seeing how it was handed out on the Horde tournament and now to us, I’d assume they probably marked it as “exclusive” in a way now.

If it is this exclusive thing as u say then thats rather disgusting.

Tc needs to get their act together for what ever they try n do next, this bull💩 is unacceptable…

Have a nice day and congrats again👍

Yeah. I’m in favour of players getting nice exclusive rewards for achieving crazy feats in the game, but it feels a bit crap to give one group a partial weapon set (those who achieved top 5% scores in Op 3) and another higher achieving group that same set, but in whole.

By the ankles bro. Just remember how easy it is

I wish they still had the toxic skins out for that. Smudge bat and i just started getting good at escape as they went away so we only got a few of the skins.

I didnt receive it👀

Suppose i can always get top 100 for triangle skorge or what ever its called, oh wait i have a life and…