Not sure how often this happens to other players but I get this visual bug almost every single time when someone uses incendiary grenades.
This is from last night’s run on Descent. 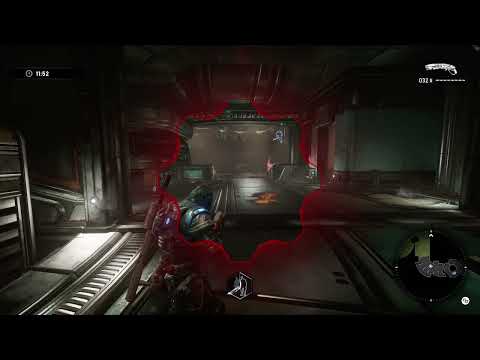 And this one from the Ambush a few weeks ago. 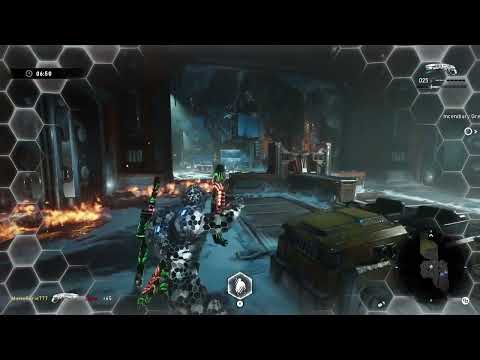 My favourite visual bug is when an enemy is in fear and Jack hijacks it,

Haven’t seen that bug ever before.

Now if only those grenades actually did as much damage as that fire would make you think it would, they’d actually be useful.

I don’t play Jack enough. I should try it!

My favorite Jack visual bug is when his hijack needles become supersized and it looks like you’re firing harpoons at the heads of your enemy. Though I’ve only seen that a few times and don’t remember if I still have any recordings of the aforementioned bug.

I think that’s from big head mutator but I’m not sure. I know that I definitely did this.

Seen it happen without too, so not sure if it is tied to big heads.

Hey, you need a bigger ■■■■■ when they got bigger heads–and Locust skin.