Hard to say. According to a Microsoft / TC Video on the art of Gears and character models, there seems to be 6 characters in the game who will be released in the near future.

I’m not sure who the 7th character is. Cou.ld be Paduk who we know is in the game already and has been since launch. Aside from Cole and Clayton who have pretty much been confirmed as Operation 3 characters, we don’t know how many more will feature at this stage. Some may be for Operation 4, or a mid-Op 3 release. Or who knows - maybe all of these may get a release from the very start of Op 3?

Start watching from about 32 minutes in.

You’ll see those 6 characters I mentioned in the character customisation page.

Neon Velocity grabbed these pics from the video above.

I hope a third swarm character! Maybe a Locust Grenadier.

Myrrah AND the Carmines? F**k Yeah!!!

When a leaked image gives me a lot of hype

I wish it was true, rather than showed off like the Paduk one. It’s not confirmed that Benjamin and Anthony will come Op 3. Clay and Cole can be Op 3 and other two Carmines could come Op 4. And they have not introduced four heroes before. The most was two from Op 2. So until TC confirms it next week in What’s Up… if it’s true we’re getting four heroes and two villains, then great. A lot more cards to go after and play styles.

Ultimate: draws all sniper aggro to himself

Ultimate: Can trade his life to revive a dead teammate

Ultimate: Taunts all enemies on the battlefield and gains immunity from damage for 10 seconds

Passive: All headshot damage is instantly returned to the enemy

Ultimate: Temporary immunity from damage but can only use melee attacks

Ultimate: Can trade his life to revive a dead teammate

Hmm… maybe if he traded his life for the entire squad? Given that he provided cover fire for all of Delta.

so they have these dreadful dev streams where “they can’t talk about future content” yet some random GDC video shows everything? I just don’t get it sometimes.

When a leaked image gives me a lot of hype

at best this is TC doing a Controlled Leak.

Well I didn’t know how to name it lol

well, maybe we should just call it what it really is.

The Queen is finally here

And the two best Carmines,

Can’t wait till they get their interesting skins

The most interesting Carmine is D. So mysterious!

ABCGL just don’t have that quality to them.

lol, was this in the same video? 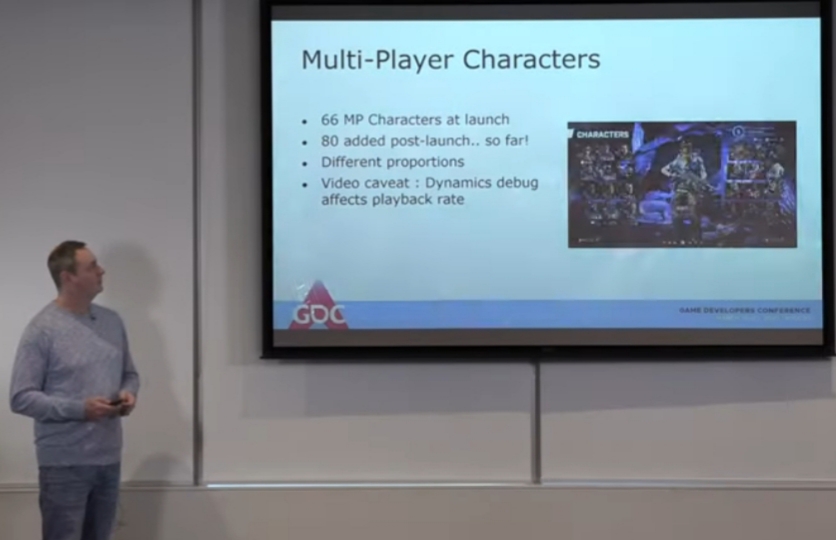 Given that he provided cover fire for all of Delta.

A different way to view it is that Ben’s attempt at heroism slowed them down enough that the Raven was not able to take off in time to make it out of the Riftworm’s path when it went for them(I may be wrong but it looked like it lunged for it, which could have been avoided if the Raven had been at a higher altitude earlier by lifting off faster). So while he may have provided cover fire for all of them, he also then waited too long to get on the Raven and likely died as a result when the Riftworm caught it.

Oh, also… why would they do A and B Carmine before Paduk? That’s what’s making me mist skeptical about those images, given that Paduk, at least as an old version, is in the Campaign. Myrrah makes sense as her Gears 3 model exists to some form in it. Not sure what that other Locust/Swarm picture is - a Theron? The helmet looks that way but I don’t remember their mouth being visible in Gears 1-2/3.

Ultimate: Summon a Riftworm that kills you but also destroys all enemies in its path on its way to you.