I’m still playing but honestly it’s a shame for the coalition how the game works.

When I played gears1 16 years ago online, you could compete against the host even if he had an advantage but now, 16 years later, it’s a shame !!!

The online is a mess.

I think u got ur dates mixied up.

I think the game plays excellent, just my opinion tho👍

Have a nice day.

I thought it was 14 years but then again that is just how long I have been playing gears of war.

EDIT: Close to 14years I think.

When I played gears1 16 years ago online

what makes it worse? i do not want to lose a fellow GEARS!

can you be more constructive, they may be able to fix it…

for example, for me

if you really look at the gears of old,

If we take other games like COD are not as good, in my opinion, try playing warzone with 50-70 ping, its unplayable, (do not get me started about the cheaters)

Gears 1-3, was in an erea where it ruled as something new and awesome, now everyone likes battle royals, next it will be paint guns (oh wait thats splatoon)

TBH, i think the real damage happened when they launched the game,

a lot of that was fixed, however by then people stopped playing, and will not spend time downloading this large game just to see if it is working.

i think they have lost a lot of the Youtubers/twitchers by now. (which is free advertising)

i would like them to promote streamers more and make it easier to be noticed (make us feel like superheros), at the moment you need to meet a high bar to get any help from TC (lower the bar, its not like warzone where people can make a lot of money by being a big streamer on that)

Gears3 was a great game, probably the best multiplayer experience

Gears4 was a good game but the multiplayer was rigged because of the “coding”. I remember those videos with a guy explaining how the shotgun works, lol… THANK YOU but no thanks

And now Gears5. I’ve bought the game it’s been 6 days and I’m already bored about it…

My problem is that, gears1 was working better with my 56K modem, and now that I have got the optic fiber, the lag is even worse!!!

This is my gaming experience in gears 5, 6 days playing…

I’m on cover but…

Whatever, I’m gonna shot the walls and probably I will hit people

Just sorry about the date

I had my gears1 seriously achievement the 26 of august 2007 so please be indulgent Veteran !!!

Funny thing with nostalgia is.
You only remember the good
You never remember the bad.
Do you forget the infamous LAG SWITCHING.
THe game to this day has some sort of GHOST HOST BS.
FRIDAY night. The game was playing insanely smooth and actually fast. So much so i actually turned down my sensitivity. The very next day
, the game is slow af again, shots not registering, sticky wall. Double to triple inputs just for it to work once.

This problem is infuriating. I literally dont know what game im going to get from 1 day to the next.
The only thing that is consistent in gears is the inconsistency.
Can’t wait to see what game im going to get TODAY.
Just remember. If your playing like a boss, its probably not you. You probably have ghost host and the oppsing players are probably fighting the game more than they are fighting you.

Oh yeah I do remember lag switching in gears2…

For the rest, I agree with you, the game doesn’t work the same 2 days in a row. And I have only been playing for 6 days

I’m not a boss, all I want is a fair game with no laggy wall shots!

It’s 14 years. And did you really just say Gears 1 played better even with host advantage?

I agree. I just want fluidity in the game

Everything else is second.

Op.2 was thee best gears 5 we had ( gameplay wise) . Not even close. Game play wise.
I specifically remember, thee only thing people were asking for were MAPS, content (skin etc) and the ranking system.

Honestly. I could care less about rank.
Rank didnt even exist in gears 1 ( it was a leaderboard that didnt even work PROPERLY) and Ranking was az z in gears 2. Gears 3 was barely better
Gears 1 was nothing but custom matches with nothing but snipes and gnasher.
You were laughed at if you even used the lancer ( it was literally a joke to begin with)

Oh you can laugh your ■■■ out and I can say it again for you, even with host advantage you could compete in Gears1.

Now it’s just connexion lag, lag compensation, and I can had more because it’s like that since gears 4

The stupid I shot first, I do 86% damage and get 1 shot, let’s call that the “shot first die first” stupidity of this game that make no sense

The stoping power,
the unregistered shots,
The random grenades,
The boomshot not working
The wall shots and more and more and it’s been 14 years so I"m sorry to say that because I love this franchise, IT IS A SHAME !!!

Just to stay clear, I have been playing YEARSSSSSS of gears but now, in 6 days, with gears 5 I have seen more BS than in all my career

In gears 1 the boomshot worked, 14 years later, this is what we got, LMAO

He is from the past @WD_Hawkeye and he managed to have a Delorian to get back to the FUTURE : 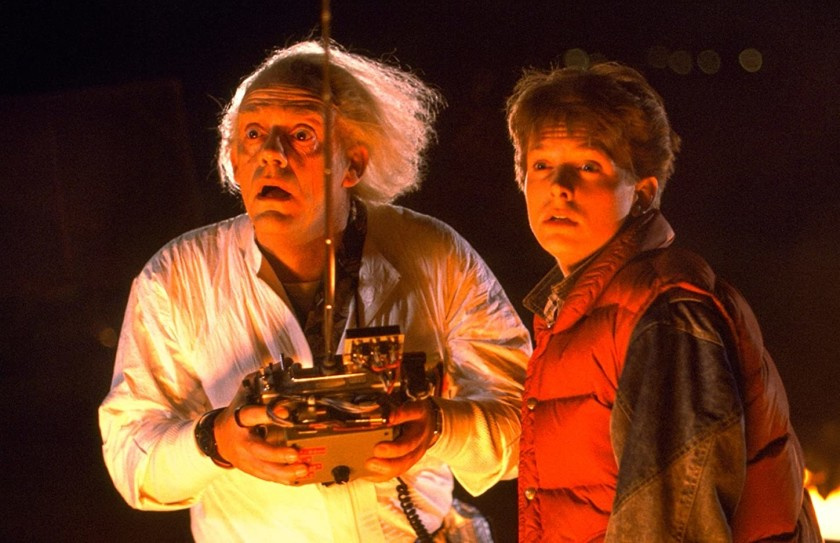