January 2008 I ventured into Gears multiplayer after being gripped by the campaign. I hadn’t had an Xbox long and it was my first ever competitive shooting game so naturally I was terrible. Most of my bullets hit the sky rather than the opponents. I don’t remember my first kill but I would guess it probably involved a chainsaw. A tactic I still enjoy using today, when the gun doesn’t jam!

Never did I imagine that I would ever reach 1 million versus multiplayer kills. Thanks to TC & Epic for making great games even if I don’t always agree with some of the decisions. 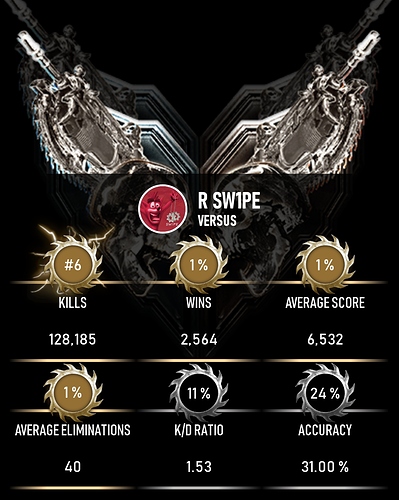 I look forward to your jokes.

Get a life, lol